Wayne Alexander Obituary, Death – Dr. Wayne Alexander, PhD, MD, was Chair of Medicine from 1999 until 2013, and he is also the R. Bruce Logue Professor of Medicine’s Division of Cardiology. We all looked up to Wayne because he was such a brilliant clinician-scientist and because he made so many significant contributions to our area. Many of today’s cardiac leaders may trace their inspiration to him, says W. Robert Taylor, MD, PhD, Director of the Division of Cardiology and Interim Chair of the Department of Medicine. Dr. Alexander had a distinguished career in cardiology, and his work in vascular biology was widely recognized. His lab’s research centered on the molecular mechanisms that regulate the cells that line blood vessels, with a special emphasis on the involvement inflammation plays in vascular disease.

His studies paved the way for fresh perspectives on the origins of various illnesses in humans and the creation of effective new treatments. More than 30 students who worked in Dr. Alexander’s lab went on to become prominent figures in academic medicine in the United States and overseas. In his late teens and early twenties, Dr. Alexander began his career in research as a PhD student at Emory University. He wrote or edited twenty-five hundred scientific papers and books. He also sat on the boards of many periodicals and was the senior editor of the cardiology bible Hurst’s The Heart. The basic insights that Dr. Alexander made in vascular biology have important therapeutic applications, such as in drug development. Emory University’s Department of Medicine established the R. Wayne Alexander Excellence in Research Accomplishment Award in his name to celebrate those who have made substantial contributions to medical knowledge via a lifetime of basic research or clinical and translational research.

Dr. Alexander has a medical degree from Duke University and a Ph.D. in physiology from Emory. His residency and cardiology fellowship were both accomplished at Duke. After then, from 1971 to 1973, Dr. Alexander worked as a staff associate at the National Heart, Lung, and Blood Institute of the National Institutes of Health. He was an associate professor at Harvard Medical School and the Brigham and Women’s Hospital before accepting the position of R. Bruce Logue Professor and Chief of Cardiology at Emory. Dr. Alexander served as the Head of the Division of Cardiology from 1988 to 1999, and then as Chair of the Department of Medicine at Emory from 1999 until 2013. Dr. Alexander was a member of the American Heart Association’s Board of Directors and served as the organization’s Vice President of Research. 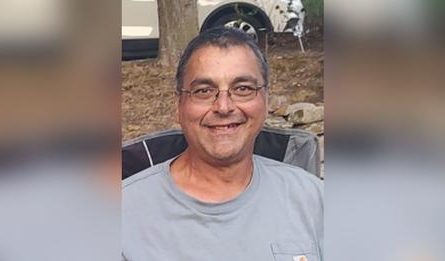 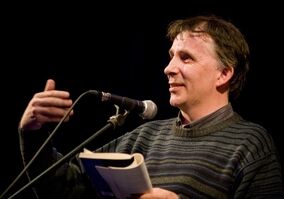