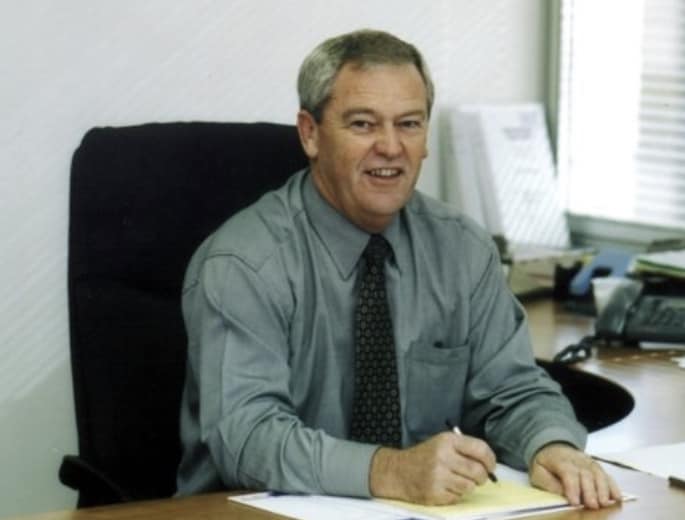 Warwick Tomlinson Death, Obituary – Warwick Tomlinson fought a courageous struggle against illness till his death on January 10, 2019, after having a long and fruitful career as an official with the European Trade Union. Tomlinson’s tenure at the EU was lengthy and fruitful. He courageously fought disease up till the time of his departure. For some time, he had been struggling with the effects of his disease (ETU). In light of the information that he had passed away, the European Trade Union (ETU) would like to express its most sincere condolences to all of his close friends as well as members of his own family.

We are shocked to learn of his departure and are filled with sorrow. Tomlinson was compensated by the ETU during the course of that time frame for serving the organization in one of its functions and working as part of their workforce. Warwick was an organizer who worked in the power industry and with union members in the Illawarra region. He was based in this region. This area served as his primary residence. This location functioned as his principal place of living. This area served as his primary place of residence throughout his life. He spent the most of his life in this region, which served as his principal place of abode.

In the past, he held a variety of positions and was accountable for a wide range of obligations, including acting as an assistant secretary for the Electrical Trades Union (ETU). His membership in the Electrical Trades Union spanned his whole working life and included all of his professional endeavors, to a greater or lesser extent, depending on the circumstances. His membership in the union began when he first started working and lasted until he retired. Throughout the course of his career, he worked in the electrical business in a number of capacities (ETU). The memorial ceremony for Warwick will be place on Tuesday, January 17, at 10:00 in the morning at the Stan Crapp Funeral Home in Kiama, which can be found at 125 Manning St.