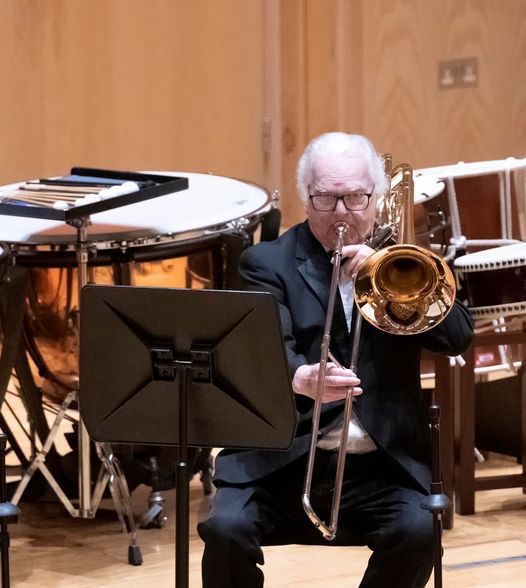 When Terry first entered the world of adults, he began his training to become a jeweler by beginning an apprenticeship, which he eventually completed. Terry’s training to become a jeweler eventually culminated in his successful completion of the apprenticeship. Terry began his career as an apprentice and eventually became a master jeweler. He signed up for military service (possibly as a result of postwar conscription), and over the course of his time there, he worked his way up to the rank of bandsman in the armed forces.

In the past, he had sung in the choir at St. John’s in Taunton, and he was known to be an exceptionally gifted double bass player. In point of fact, after he left the military, he auditioned for the position of bassist with the Johnny Dankworth Band and was accepted for the position; however, he did not accept the position because he had just recently gotten married to June. In other words, he did not want to leave June. To put it another way, he was averse to parting ways with June.

In order to satisfy his obligation to learn an instrument that would enable him to take part in military parades and marches, he decided to teach himself how to play the trombone during his time spent serving in the armed forces. During his time in the military, he taught himself to play the trombone and began taking lessons at Kneller Hall, both of which contributed to his meteoric rise to prominence as a trombonist. After a period of time, it eventually became his primary instrument of choice. 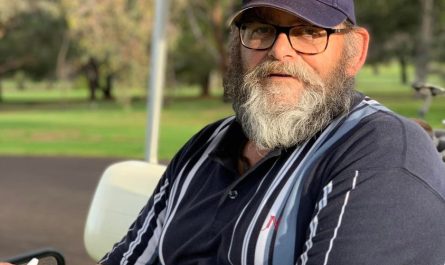