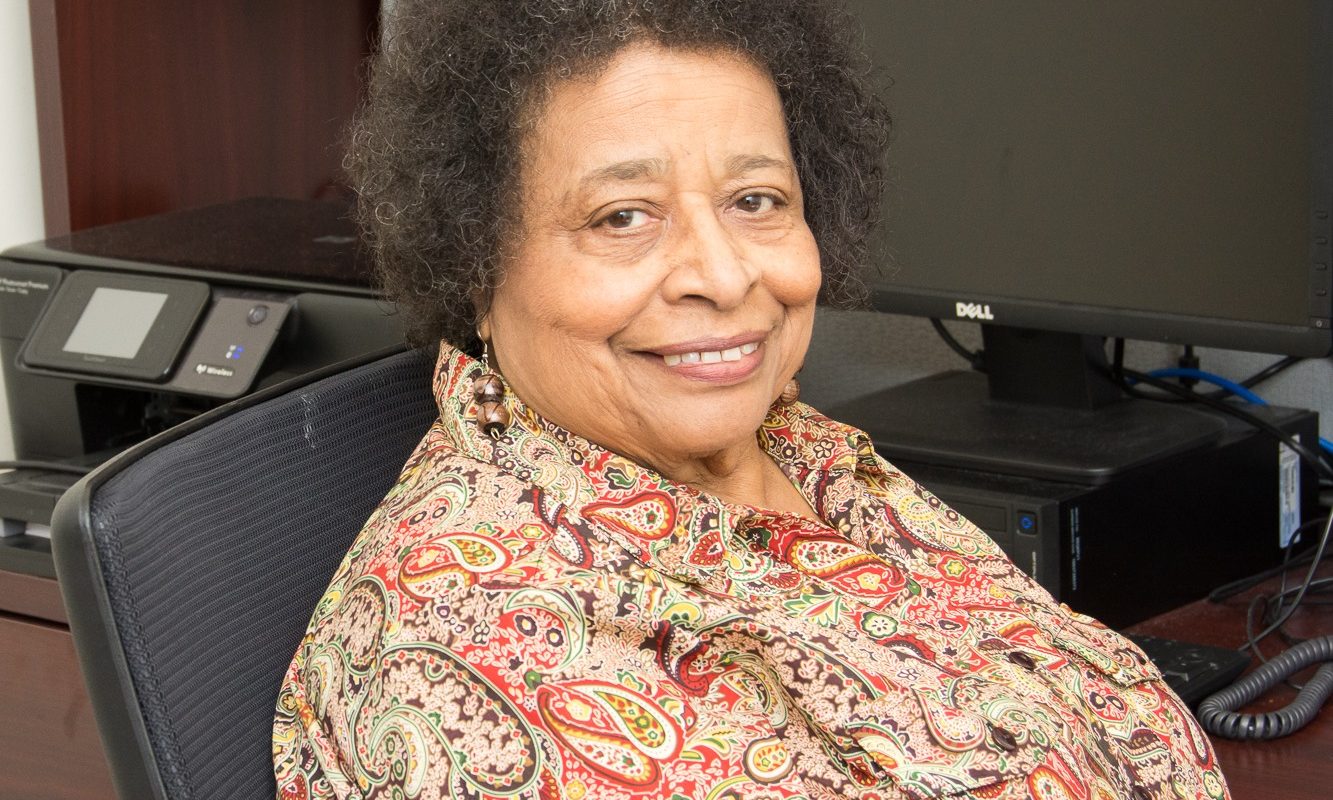 Sylvia Gundy Death, Obituary – The Academy would like to offer its most heartfelt sympathies to Sylvia Gundy’s family as well as the many friends she had on the occasion of her passing. This comes after the news that Sylvia Gundy was ill and was receiving treatment. Ms. Gundy was the very first social worker to be hired by the organization, in addition to the other responsibilities she held at the Academy, where she worked as a counselor. Ms. Gundy started working for the school district at the beginning of the 1996-1997 academic year.

During the period that she was employed by the school district, she provided students and their families with aid, guidance, resources, and counseling services. Once she was elected to the role of president of the Parent Teacher Association (PTA), she made it her life’s mission to establish personal relationships with the parents of students enrolled in the Academy. In addition to the remarkable things she accomplished, we will remember her selflessness, kindness, and gentle demeanor, as well as the Academy, its students, and her fellow graduates, for the rest of our lives.

At St. Mark’s Catholic Church, the funeral ceremony, which is also known as a Mass of Christian Burial, will take place on Tuesday, January 17, at 10:00 AM. The service will be held in memory of the deceased (30 Melvin Ave, Catonsville). The burial will take place at Arbutus Memorial Park immediately following the conclusion of the service, and the funeral procession will travel there at that time.