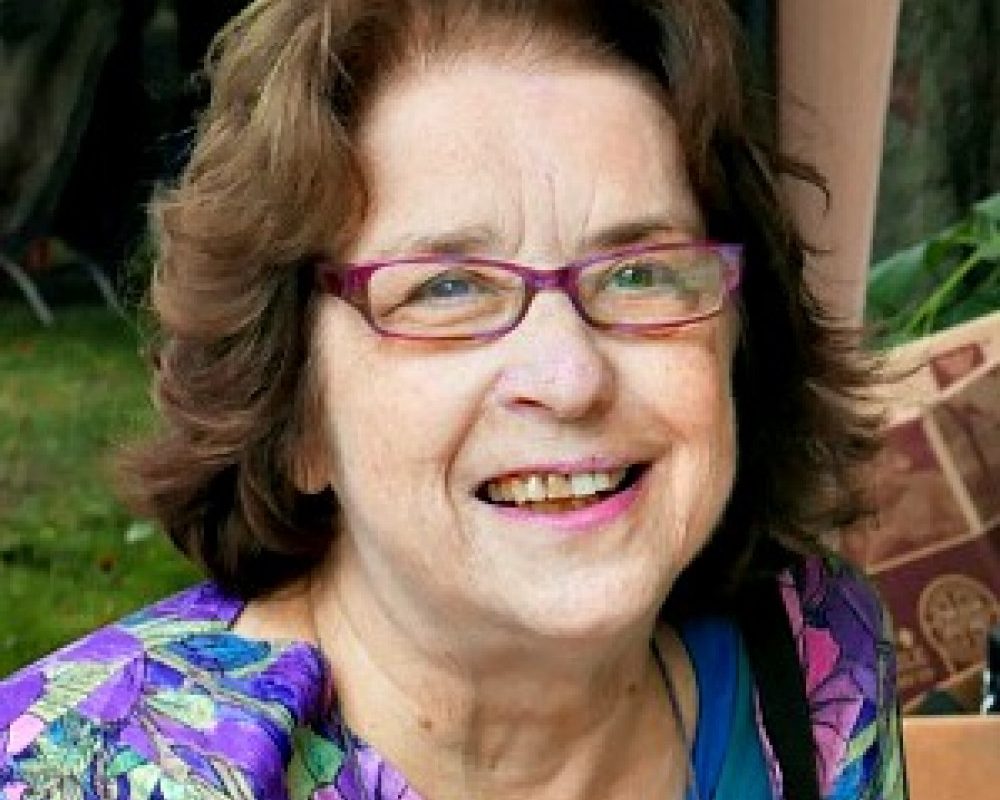 Sheena had been an engaged participant in the Society for close to 25 years at that point. During her stay there, she worked with other employees to commence the redesign and regeneration of two public gardens in collaboration with the community. In addition, she was the driving force behind the revival of the annual Teddington in Flower event, which has been responsible for the donation of tens of thousands of pounds to charitable organizations in the community over the duration of its existence. The next year, in 2013, she was a contributor to the effort to revive the annual Teddington Village Fair, which was organized in conjunction with the Landmark Arts Centre and the St. Mary with St. Alban Church.

Since that time, the fair has successfully raised over 10,000 pounds, all of which has been donated to charitable organizations located in the surrounding area. Sheena participated in a large number of additional events in addition to the work that she did for the Society. These activities took place not just in Teddington but also in other locations throughout the Borough of Richmond.

As a result, it was only fitting that in 2017, she was awarded with the Richmond Borough Community Award for her excellent contribution to the community of Richmond. This award was given in recognition of her exceptional service to the community of Richmond. It was a delight for all of us to be present when she was acknowledged for the ceaseless and unceasing efforts that she had made on behalf of the Society and the city that held a special place in her heart.