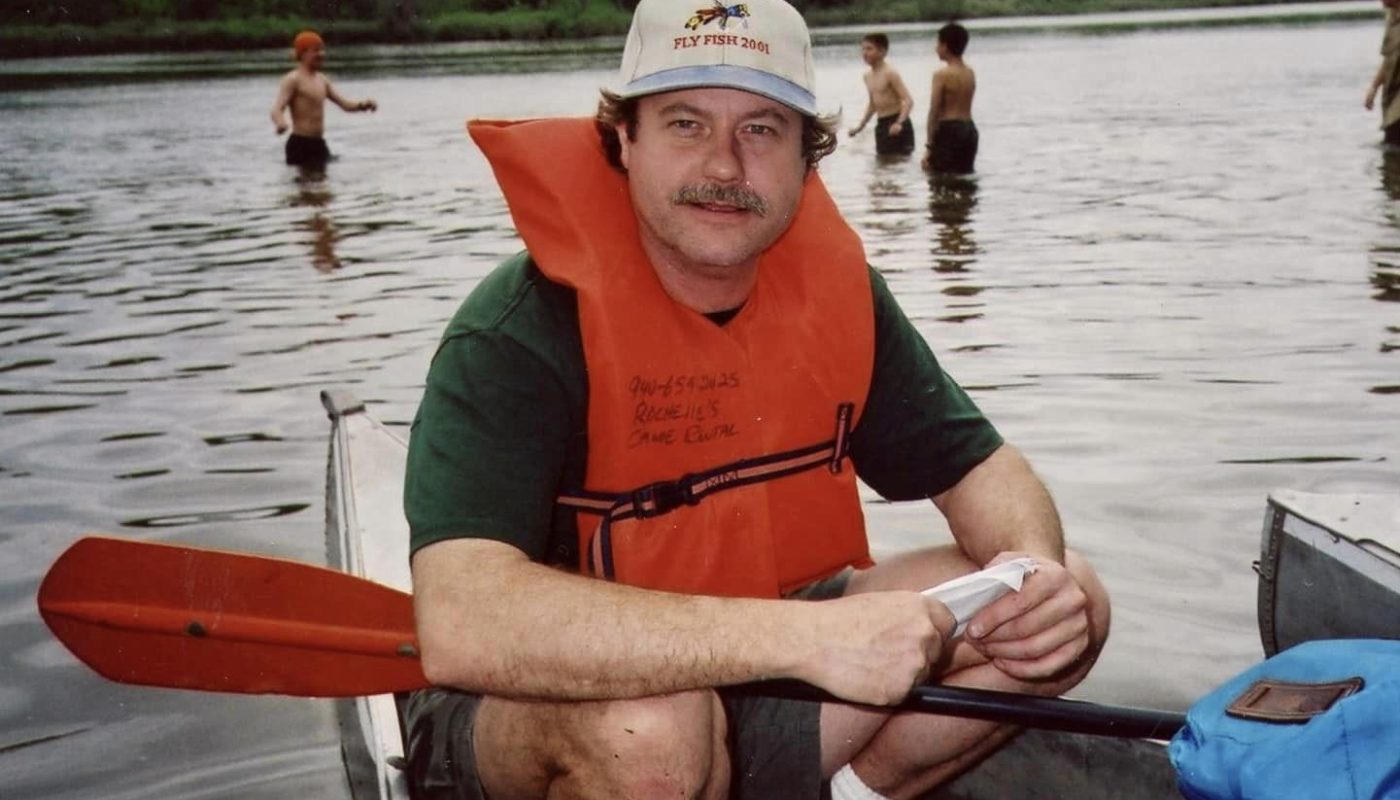 When they were younger, Scott and his son Jeremy both became members of the Cub Scout den that would later evolve into the Boy Scout troop that has the same number. After the organization had been established, they were two of the first people to sign up for membership in it. Scott was one of the first people to join up for the team when it initially began working together, making him one of the team’s first members. The fact that Scott’s child was active in the organization does not negate the fact that Scott himself was a member of the den and participated in the actions that were carried out by the den.

During the time that each of us was studying for our Geology Badge as part of our Geophysicist certification, we each picked up a lot of information that would later prove to be extremely helpful in our respective lines of work. For example, one of us works in the field of geology, while the other works in the field of geophysics. This was due to the fact that obtaining a Geology Badge is a required component in order to become a Geophysicist. This area contains a variety of geological resources, including maps, graphs, and information. Additionally, the Cub Scouts in the picture are use the cross over sticks that Scott designed (all of them have reached the rank of Eagle Scout), and Scott constructed the massive wooden 1299 camping gate that I believe is still being utilized by the troop today! 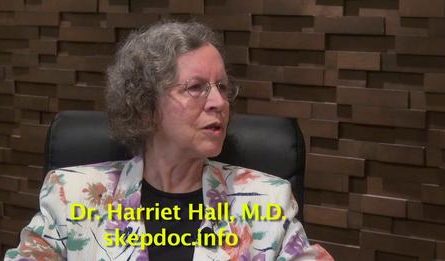