Peggy Anderson Obituary, Death – Peggy Anderson, 63 years old, was recognized as the Pinnon Meats employee who was shot and died during an armed robbery on Wednesday. The identification was made by the Winnebago County Coroner. At approximately 3:30 in the afternoon, Anderson was found dead in the back stairway that went to an apartment on the second floor, according to the police.

An armed robbery was reported to have taken place at the grocery shop located at 2324 N. Court, thus the police were sent there. Anderson was discovered by the responding cops lying unconscious at the bottom of the staircase. Anderson was reportedly robbed by a man wearing a black mask, a gray hooded sweatshirt, black pants, and black shoes as she was walking down the stairs when the officers arrived. The suspect was described to the officers as having a lean frame and wearing a black mask. According to the authorities, Anderson was shot in the chest as the altercation was taking place.

The suspect then drove away in Anderson’s car, a black Toyota 2021, which was later located abandoned in the 2000 block of Douglas Avenue. The car had been used to flee the scene of the crime. Since 1982, the Pinnon family has run the grocery store and butcher shop that is now known as Pinnon’s in Rockford. Pinnon’s is a neighborhood grocery store and butcher shop that specializes in meats, and it is a member of the Independent Grocers Alliance (IGA).

Pinnon’s was formerly known as Ken’s Market when it was first launched in 1951 by Ken Seal; however, the name was changed to Pinnon’s when Rick Pinnon gained ownership of the company in 1976. 1994 saw the opening of a second site, which was situated at 2787 Milwaukee Road in Beloit. 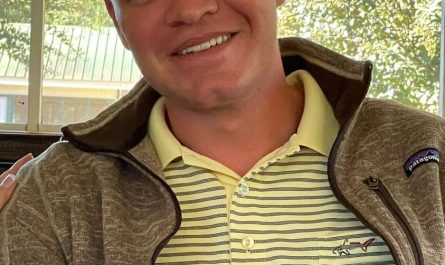 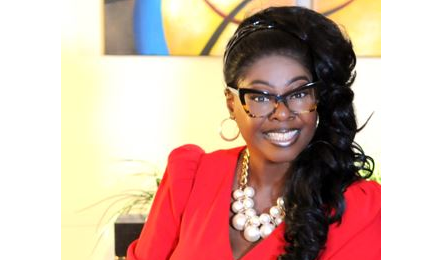