Patty Malone Death, Obituary – Patty Malone, who had spent her career as a professor at Southern Miss and her retirement years teaching oboe, music theory, and music appreciation, passed away on Thursday. She had dedicated her entire life in the field of music education. The following information is being communicated to you with a profound feeling in our hearts, and we want you to be aware of it. We hope that you will take this into consideration.

When Patty started working at USM in 1981 as an Assistant Professor of Oboe, it marked the beginning of a long and fruitful career for her that would take her all the way to the top. Her time spent at USM yielded really positive results for her. During the time that she was employed at USM, she made a tremendous impact on the lives of a large number of people, including those who attended the university as students, those who taught at the university, and those who worked at the institution.

The family has shared the news that they will not be holding a funeral service but rather that they will be organizing a memorial service for some time in the not too distant future. This celebration will replace the burial service that was to take place earlier. It has been determined that the ceremony will go place instead of the funeral service that was originally planned. The funeral and the memorial service will be conducted at the same venue, which is the location of the deceased person’s final resting place. 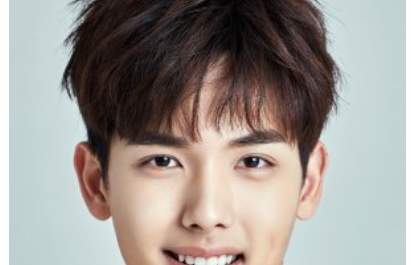 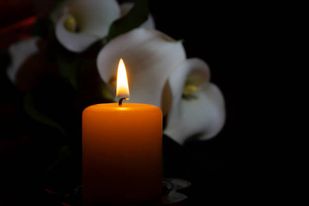