During the many years that Matthew attended dirt races in the state of Arkansas, many of us had the pleasure of viewing his pre-race and post-race images as well as his commentary on the events. During those years, Matthew was an avid follower of dirt track racing, and as a result, he traveled all over the state to watch races at various dirt tracks. Our lives have been irreparably altered by the passing of Matthew, and the void that he has left behind can never be replaced.

Matthew was able to keep himself occupied for a significant portion of the time that he spent in Arkansas by taking part in and watching a variety of dirt track races. In 2018, Matthew passed away after a valiant battle against cancer that lasted for a very long time. We are going to miss having you around, buddy, and we hope that everything works out for you. We are praying that everything goes well for you. 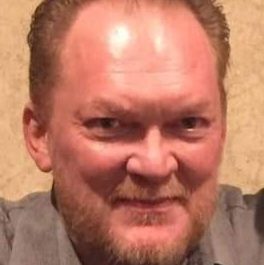