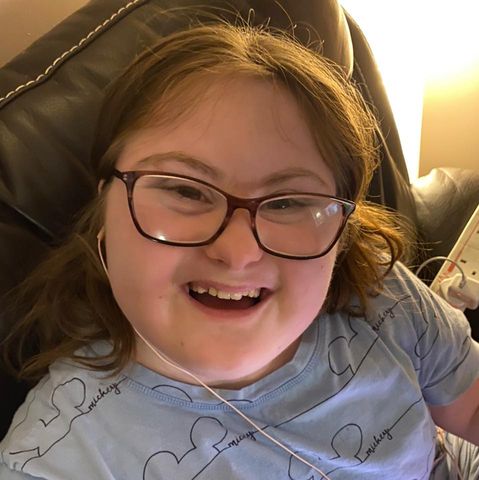 Lucy Dunn Obituary, Death –  This is such a heartbreaking account of a mother’s never-ending battle for her child….unfortunately, she is not alone; the battle to get everything put in place for a child with special educational needs is a never-ending one. Today, a great number of people will express their gratitude to Lucy Dunn and bid her farewell. Lucy was an amazing person who had a big heart, a brave spirit, and a lot of tenacity to fight for what she believed in. Lucy was a mother to a wonderful son who had a variety of requirements; she was the best mother he could have dreamed for; her ability to interact with him blew me away, and she advocated for him constantly with her never-ending supply of energy. Lucy participated in the Can-Do Bootcamp, and we collaborated closely on a one-on-one basis in order to provide the most beneficial assistance for her son. Lucy wasn’t dealt a bad hand by having her wonderful kid; rather, she was dealt a bad hand by the system she entered when she had her son. She was forced to fight this system for everything, including accommodation, transportation, and therapy, among other things. However, she did fight, and as a result, she motivated me to fight both for her and for other people. If you do not have a child who has special needs, you may look at those who do with pity and say to yourself, “boy, that must be difficult.” It is true that having a child who has special needs will present additional problems, but those challenges will pale in comparison to the difficulties that will be presented by “the system.”

It is clear that the system does not provide help for these parents, which is to be expected. It restricts, delays, sends complicated forms, discharges, refuses, reduces, holds back, and chooses. It also erects hurdles and institutes bureaucratic red tape. I frequently find myself labeling this system as abusive, and I find that a significant portion of the pain that these parents go through is not because their child has additional needs but rather because the system makes it impossible for them to provide for their child’s needs. They have to keep track of everything and spend their energy on a daily basis, even if that energy would be better spent interacting directly with their child rather than navigating a system that is dysfunctional.
Lucy was courageous, ferocious, and worn out, just like so many of the other parents I work with. She battled through each day until it finally got too much for her. It breaks my heart that Lucy felt that she couldn’t continue on with her life. I wish with all my heart that I could have been there for her, that we could have had one more chat, that I could have helped her more, or that I could have said something that would have helped.

But Lucy has disappeared. It was right before Christmas when she committed suicide, and everyone in society ought to hang their heads in shame. These courageous parents deserve more; they should be honored, encouraged, held, directed, and fostered. Additionally, they should be seen. That is something in which we each have a part to play. Because of Lucy, I will do more, fight more, help more people, and be more than I was before because of all that she has taught me and all that she has given me. I will carry on her legacy. Not because their precious child has additional requirements, but because they are forced into a system that makes it so much worse, you should listen to them, understand them, stand by them, and appreciate the fight they go through every day. And if you know a family who is forced to fight the heartless system, you should include them in your thoughts and prayers. 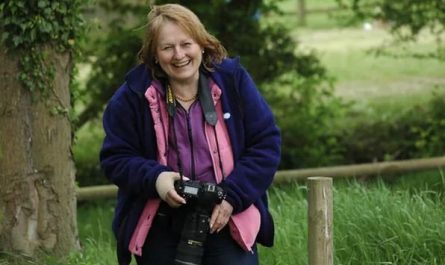 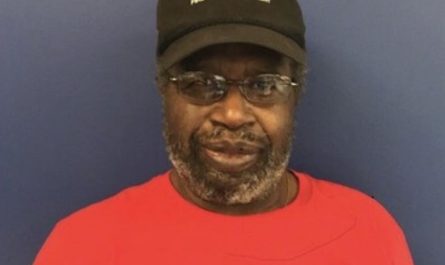