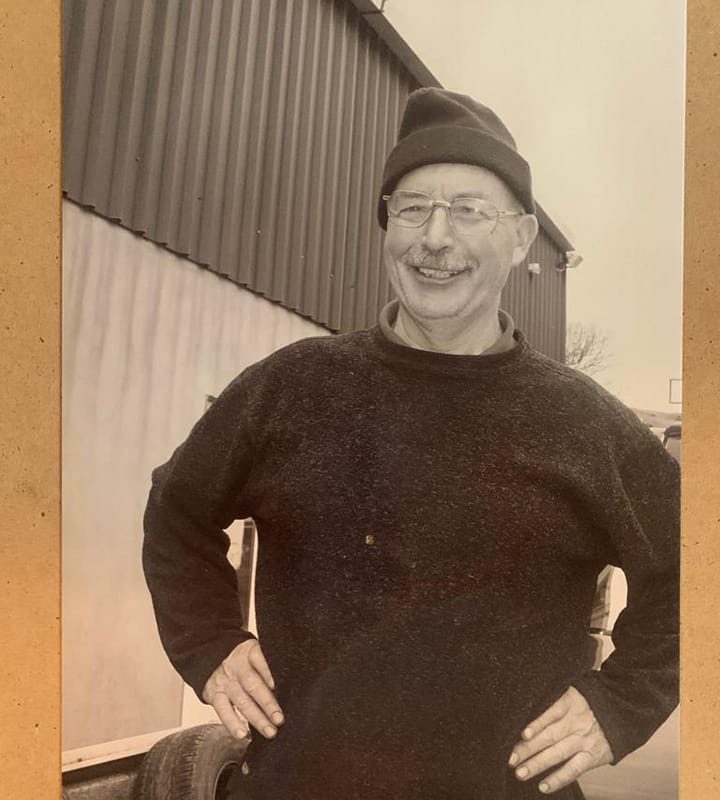 Kevin O’Sullivan Death, Obituary – After learning of the passing of Kevin O’Sullivan, who was a fantastic club stalwart for the Derrynane GAA Club, everyone connected with the organization was left in a state of deep sadness. Kevin O’Sullivan was a tremendous club pillar for the organization. Kevin represented everything that is great about Black and Amber, from his early days as a player all the way up until his most recent tenure as club chairman, a job he has held on three separate occasions in total.

He served as club chairman for the club on three separate occasions. In addition to that, he served as the chairman of Bórd nóg for an uninterrupted span of ten years, and he was also one of the key organizers of Scór. After he finished his playing career, he became significantly involved in the club’s youth development by helping to train a vast number of different teams. He participated in games at every possible level of the club’s competition. In addition to that, he participated in the team’s selection process on multiple times as a member of the team selection committee.

It was one of his finest moments as chairman of Derrynane when we participated in winning the 2015 County Novice Championship and the Munster Junior B Championship competed at Knockaderry. Both of these championships were held at Knockaderry. The town of Knockaderry served as the venue for each of these competitions. We will all miss him very much because of his huge contribution, his bright persona, and his rogue-like sense of humor.

He was a man who had an incredible level of commitment and remarkable enthusiasm toward the smooth operation of our club. We would like to convey our deepest condolences to his wife Breda and their children Grainne, Kevin, Catriona, and Abbie, as well as to his sister Sle and his brother Pat, as well as the rest of his extended family and friends.