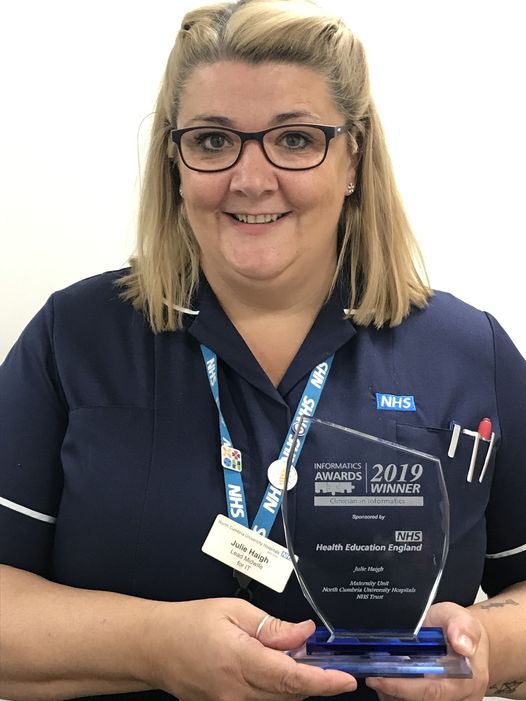 Julie Haigh Death, Obituary – On Christmas Day, the Trust was informed that Julie Haigh, our digital midwife, had passed away. We are now passing on this news. Everyone who works at the Trust is saddened to hear this information and shares it with one another. Julie was a member of the staff who enjoyed a great deal of notoriety, particularly among the members of the maternity and digital teams. Because of the work she did to make it possible for women in north Cumbria to keep their maternity records digitally, she has won a number of awards and accolades for her efforts in this area.

The Trust was able to achieve one of the goals of the long-term plan in April 2019, which was an incredible five years earlier than the target date. This accomplishment was made possible as a direct result of her hard work. The purpose of this project was to guarantee that all pregnant women have mobile access to their maternity records. As a consequence of this, she was proposed for a number of awards and recognitions, one of which was the Silver Award presented by the Chief Midwifery Officer. In addition, she received a number of other nominations for awards and recognitions.