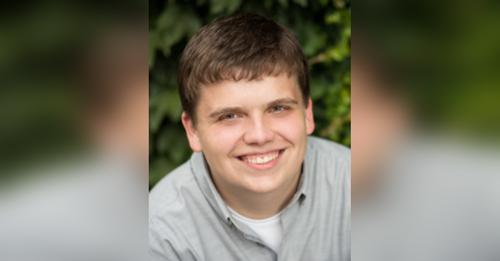 Josh Beltman Obituary, Death – At the Orange City Area Health System on Thursday, January 5, 2023, Mr. Joshua “Josh” Beltman, age 22 and a resident of Orange City, passed away. At the New Hope Evangelical Free Church in Orange City on Thursday, January 12, from five o’clock in the evening until seven o’clock in the evening, there will be a visitation with the family present. On Friday, January 13, at 12:30 p.m., there will be a prayer ceremony held at the church, which will be followed by the interment taking place at the West Lawn Cemetery in Orange City. On Friday, at 2:00 p.m., there will be a memorial service held at the church, and the Reverend Jeffrey Whitt will preside over the ceremony. The arrangements have been entrusted to the care of the Oolman Funeral Home in Orange City. On October 25, 2000, in Orange City, Joshua Mark Beltman was brought into the world by his parents, Daryl Jay and Shirley Renae (Den Hartog) Beltman. Since he was a young child, Josh enjoyed watching Veggie Tales and anything related to the movie “Cars,” but above all else, he cherished his relationship with his younger sister, Laura. He guarded her, gave her encouragement, and was willing to sacrifice anything for her. When she entered the room, he had a look of pure joy on his face. They had been close friends for their entire lives.

Josh is a graduate of both Orange City Christian School and Unity Christian High School, both of which are Christian schools. He was always happy, had a passion for education, and cherished his interactions with other people. He was a devoted supporter of the Minnesota Wild and enjoyed spending time with his buddies while competing on the Sioux Center Tornadoes and Storm hockey teams. His interest in music began at an early age, and he began by playing the piano. Later, he added the string bass, percussion, electric bass, and acoustic guitars to his musical arsenal. During his time in high school, Josh was a very involved leader in a variety of musical groups, including the orchestra, band, choir, Knightsounds, Instruments of Praise, and praise teams for the various chapels. In addition to that, he was an officer in his class and led a Living Group. The Lord provided him with four years of involvement in the Iowa All-State Music Festival playing his string bass, which turned out to be one of the most memorable experiences of his time spent in high school. His students will remember him for his kind nature, his love of neon colors, his huge collection of Sharpie markers, and the supply of Starburst candy that he shared from his locker. His classmates will also remember him for his love of neon colors.

Josh was a devout Christian who attended the Orange City congregation of the New Hope Evangelical Free Church. His passion for worship developed further as he participated in the church’s praise team, Sunday school, youth group, Bible study group, Challenge conferences, and a mission trip to Haiti. Moreover, he also attended the Challenge conferences. Josh’s favorite activity outside of school and church was his part-time job as a customer service representative at Ace Hardware in Orange City. There, he would welcome customers with a friendly grin and a helpful attitude.

Josh decided to pursue a career in music education and leading worship, so he applied for and was awarded a scholarship to study music at Bethel University in St. Paul in March of 2019. The Lord made use of his skills in ways that were unanticipated. On April 2, 2019, Josh was given a diagnosis of an extremely uncommon form of malignant brain tumor. He bravely struggled through the many operations, procedures, and therapies that were necessary. During his 438 days spent in hospitals in Sioux Falls, Rochester, and Orange City, as well as the days he spent at home in between, he continuously exhibited the joy and serenity that comes from knowing Jesus to all of those who came into contact with him. Throughout his travels, he did actually teach and guide a large number of people in worship.

Those who are thankful for having been a part of his life include his parents, Daryl and Shirley, and his younger sister, Laura, all of whom reside in Orange City; his aunts and uncles, Ron and Mary Beltman, Dennis and Sharon Den Hartog, Marcia and Terry Arends, Becky and Curt Vogel, Donna Den Hartog, and Fred Krommendyk, all of whom reside in Orange City; along with a large number of cousins and a large number of friends. His paternal grandparents, Orville and Edna Beltman, and his maternal grandparents, Clarence and Jeanette Den Hartog, as well as his step-grandmother, Marjorie Beltman, and his aunt, Jane Krommendyk, all passed away before he was born. The Beltman family suggests that in lieu of flowers or plants, memorial donations be made to Orange City Christian School or Unity Christian High School. 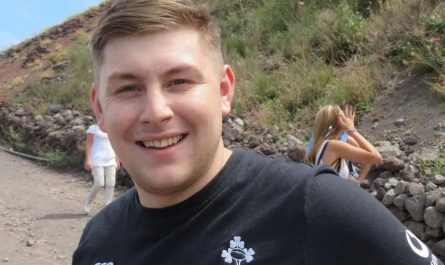 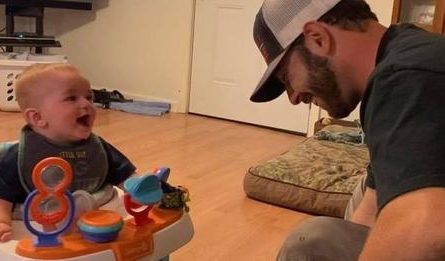