Jorge Calderon Death, Obituary – Jorge Meeswee Calderon, a 22-year-old man from Lawrence, was identified as the bicyclist who was killed in a hit and run incident that took place on January 5 in Holyoke. This information was confirmed by his family to MassLive, and they stated that Jorge Meeswee Calderon was the victim who was killed. This information was validated for MassLive by a member of his immediate family. On January 5th, at around 7:50 p.m., police were called to the junction of Cabot Street and Canal Street in response to a report of a bicycle who had been struck by a motor vehicle.

The cyclist had been riding in the roadway when the collision occurred. At the intersection of Cabot Street and Canal Street, which is also the beginning of Canal Street, you’ll find the crossroads. The first thing that the authorities noticed when they arrived at the scene was a male bicyclist laying on the ground with injuries that were consistent with those sustained in the collision. After additional research, it was determined that Calderon was the person who had been victimized. 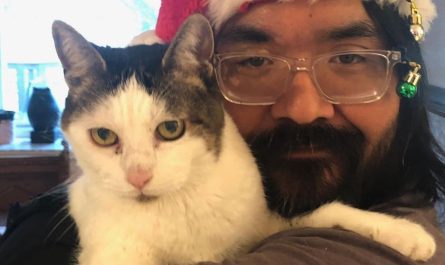 Sean Smith Obituary, Team Member At The Store Has Passed Away – Death