On the tracks where he was walking when the accident occurred, the pedestrian, who has been identified as Jonathan William Elmore, was headed in the direction of the west when he was hit by the train. When the accident occurred, he was walking on those tracks. On the train tracks, the body of Jonathan William Elmore was found in its final resting place. 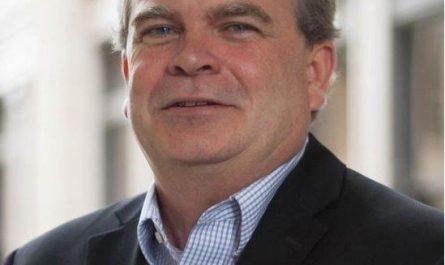