John Turner Obituary, Death – It was with a great deal of sorrow that we got the news that John Turner, a recent crew member here at Holyhead RNLI, had unexpectedly passed away at home on Monday. John’s passing came as a complete shock to all of us. John Turner had only just joined our group after becoming a member of our organization. John worked on the shore crew for a while, and it was during this time that he gained all of the necessary certifications to become a fully qualified tractor driver.

While John was working for us, he demonstrated a strong commitment to the team and made a number of contributions that were really helpful. During this time, we reaped the benefits of his efforts. Additionally, he provided additional contributions during that period that were of great use. Our thoughts and prayers are with Elaine, their daughter Nicki, and all of his other relatives and friends in the larger family and community during this trying time.

Our condolences go out to you all. Additionally, he is seen carrying on a conversation with the other members of the crew. The final photograph is one that John captured of our ALB coming in from a yell in 2018, and John himself snapped the photograph. John used a camera to catch this special moment. 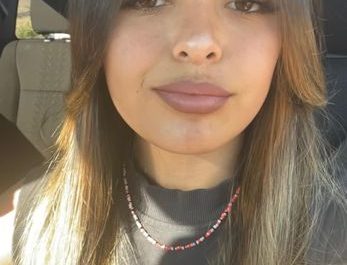