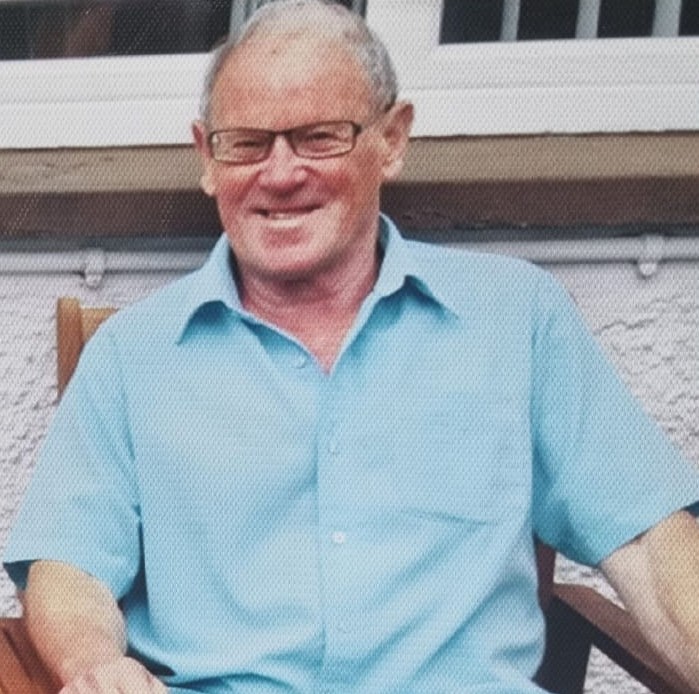 John Pitcaithley Death, Obituary – I am writing to tell the membership of the passing of two of the Club’s most distinguished members, John Pitcaithley and Bryan Baxter. It is with the heaviest of hearts that I do so. John Pitcaithley, who had a sudden illness and passed away on the 6th of January 2023, will be laid to rest tomorrow, Thursday the 12th of January 2023, at 11:00 am in the Whitehead Presbyterian Church. John, who was born in Whitehead in 1936, had been a member of the Whitehead Golf Club for over 70 years, and even though he hadn’t played for a few years, he still maintained his playing membership at the club even though he hadn’t played in a while.

John was born in Whitehead in 1936. John was easily identifiable since he was the only person in Whitehead to go shopping in shorts in the middle of winter. He had time for most people and enjoyed having opinionated but constructive conversations with his long-term pals Derek Dinsmore, Stanley McAloney, and Nick McCrory. In the beginning, John worked at his father’s bookies. After that, he went to work for ICI in Kilroot until the company closed down. After that, he became the person to talk to in order to play a round of golf at the Bentra Municipal Golf Course.

He was a great passionate sportsman, having played scrum half for Larne Grammar School and Larne Rugby Club. Additionally, he enjoyed golf, tennis, and badminton to a very competitive level, just like the majority of his family members. The loss of John will be deeply felt by his two daughters, Lisa and Karen, as well as his six grandkids. Rita was John’s wife, and she died away a few years ago. During this extremely difficult time, we are keeping them in our thoughts and prayers.