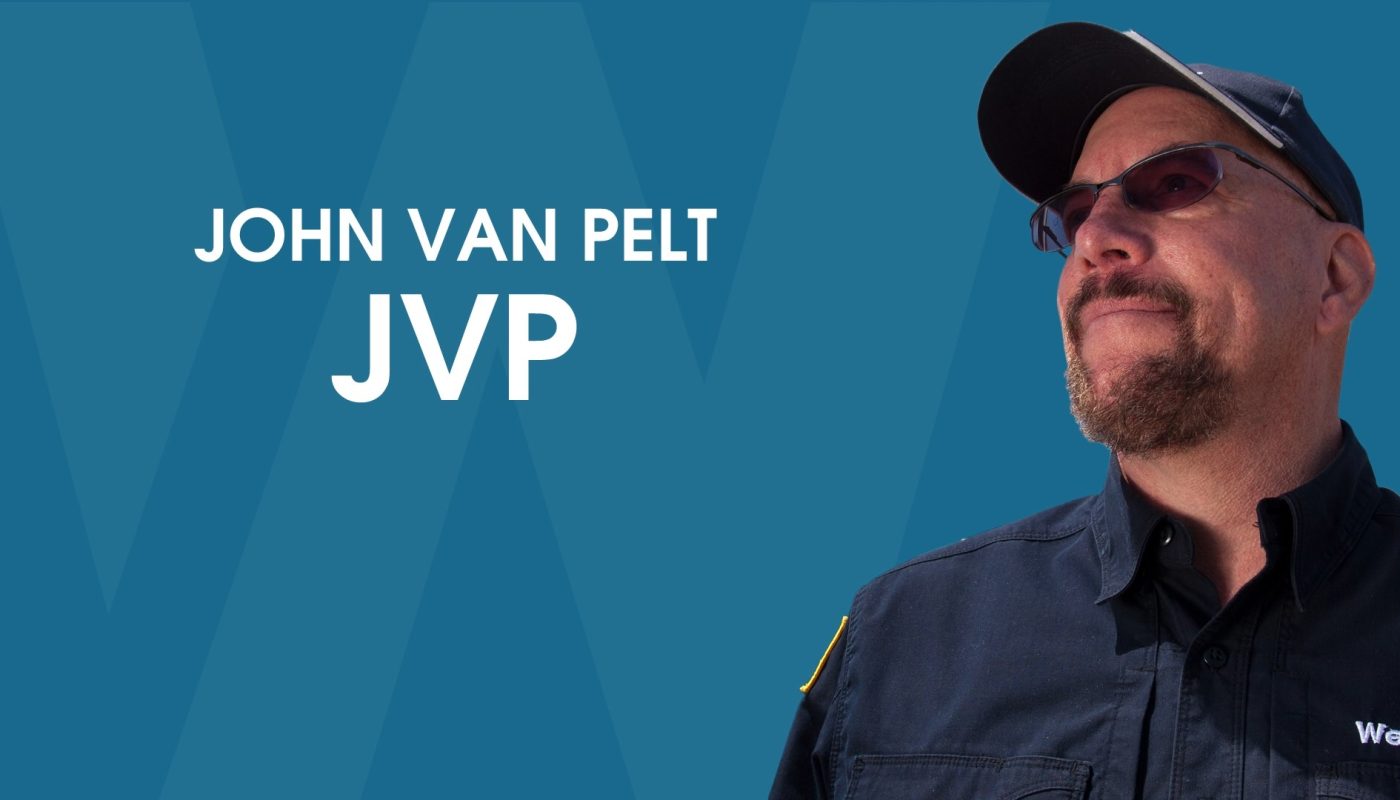 John Pelt Obituary, Death –  We are passing on the news, accompanied by a great deal of sorrow, that our longtime friend and colleague John Van Pelt has died away. John served as a devoted Field Correspondent for WeatherNation for nine years, during which time he covered hundreds of different instances of severe weather. John was an essential component of our team through all types of severe weather, from hurricanes to winter storms to severe weather overall. He had an exceptional dedication for accurately reporting the conditions and readiness information that he gathered from the field. John was a frequent presence at the Kennedy Space Center, where he covered a variety of rocket and satellite launches for WeatherNation. John was one of the nicest and funniest individuals you’ll ever meet. He was the one that kept us smiling and laughing during our time together, and he had an unbelievable dedication to both his business and his family. Dear JVP, you will be much missed by all of us.

While John was still in high school and college in Raleigh, North Carolina, he began his career in radio working part-time at many stations in the city. His first job that required him to work full time took him to Myrtle Beach, South Carolina. There, in 1979, he participated in the coverage of Hurricane David as it ravaged the Grand Strand and helped prepare for the storm. Because of this, he became interested in extreme weather and being prepared for disasters. After moving back to Raleigh and enrolling at NC State University, he worked in radio for a number of years before transitioning into a career as a Macintosh consultant, where he specialized in the production and editing of digital audio and video. In order to participate in the National Weather Service Skywarn volunteer program, he trained to become an Amateur Radio operator. As a result of his participation in several “World’s Firsts,” including the first 24/7 wireless mobile weather webcame in 1999 and the first 24/7 mobile wireless weather station in 2001, he was awarded the title of “World’s Champion.” With the assistance of another ham radio enthusiast named Danny Musten and using a portable ham radio, John sent the first Internet Radio Linking Project (voip) report to the National Hurricane Center in 2002. This report was based on information received from Hurricane Lili.

Additionally, he was the one who sent the very first EchoLink (VoIP) hurricane report to the National Hurricane Center in 2005 from Hurricane Wilma using a vehicle-based laptop and a wireless AirCard. During hurricane season from 2002-2005, he worked as an on-air consultant for CNN, Fox News, MSNBC, and numerous local TV affiliates. In 2005, he served as the on-camera weather conditions consultant for MSNBC’s coverage of the Space Shuttle’s Return to Flight mission. He also worked as an on-air consultant for CNN, Fox News, and MSNBC. During the years 2007 and 2008, he served as the national spokesman for Energizer’s “Plan. Prepare. Protect” initiative. In this capacity, he supported family preparedness education by making appearances at schools and children’s clubs as “The Bunny,” participating in national satellite media tours, and appearing in millions of households via the National Hurricane Conference. In addition, he was responsible for the creation of online content.

Daphne Fontino Obituary – Death, Resident Of Ukiah Has Passed Away