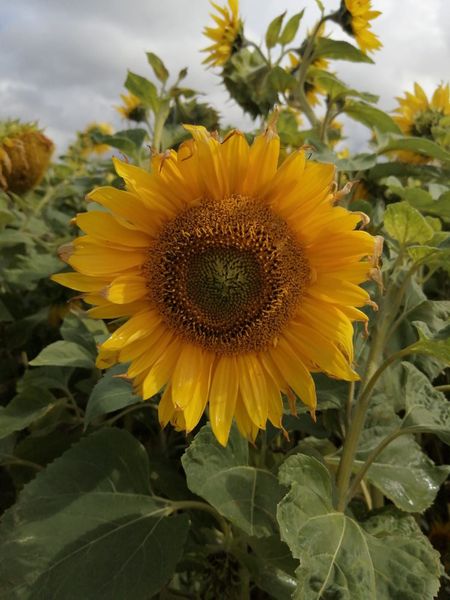 Jeremy Russell Stumpf Death, Obituary – The individual who passed away has been identified as Jeremy Russell Stumpf, and the Weld County Coroner’s Office reports that he was 59 years old at the time of his passing. Last week in Frederick, the individual who was shot and killed by police was identified as Jeremy Russell Stumpf. According to the statement that was included in the release that was distributed by the office, the investigation that is being carried out by the coroner’s office to determine the official cause of death and manner of death is still ongoing at this time.

A press release states that on January 4, 2019, around 11:30 p.m., police in Frederick were called to the 200 block of Seventh Street after receiving information that shots had been fired in the neighbourhood. A man who was later identified as Stumpf opened fire on officers who were responding to the scene as well as a resident of one of the buildings. Stumpf was the shooter. Additionally, Stumpf started shooting at the officers. When officers from Mead and Firestone, as well as those from Weld County, arrived at the scene, Stumpf was shot and killed by the officers who responded to the call for assistance.

Stumpf was shot and killed by the officers who responded to the call for assistance. The information that how many police officers had their jobs eliminated or what departments they were a part of when they were employed has not yet been made public to the general public. Neither of these pieces of information has been made public. According to the police, they do not currently have a suspect in custody who is connected to the shooting. At this time, the Critical Response Team for the 19th Judicial Judicial District is looking into the shooting incident as part of their investigation into the incident. 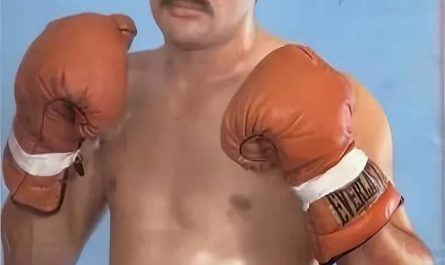 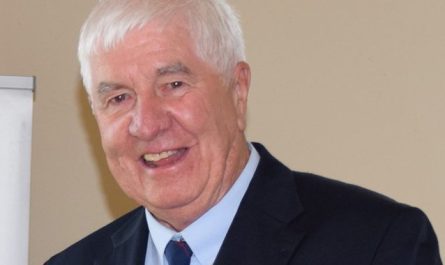