Jaydon Mahadeo Death, Obituary – Two persons were killed in a car accident that took place in St. Ann’s on the first day of the new year. One of the victims was a young man of 15 years old. The incident took place on January 1 at approximately 1.30 p.m. in the area of St. Ann’s Main Road, and it was captured on CCTV cameras. The driver of the vehicle, a black Nissan Sylphy, was traveling at a high rate of speed when they arrived in the vicinity of Bread Basket. Suddenly, they realized that they were unable to maintain control of the automobile, and it careened off the road.

After making initial contact with the earth, the truck continued on and crashed into a wall. As soon as the collision occurred, residents of the adjacent area ran to assist the six people who were inside the vehicle that had been involved in it. Jaydon Mahadeo, who was 15 years old at the time, and David Baptiste, who was 27 years old at the time, were both residents of the St. Ann’s area. Both of these individuals were involved in the incident. In the evening of that day, Baptiste passed away at the Port of Spain General Hospital, where he had been receiving treatment.

All of the injured people were carried to the location where the police and the paramedics were waiting after they were summoned to the site. He passed away the day after Mahadeo’s burial services were completed. At the moment in question, both Mahadeo and Baptiste were acting in the capacity of passengers within the vehicle. A third individual was reportedly injured and transferred to the hospital, where they remain in critical condition, as reported by the police. In addition to this, he will turn 15 this year. 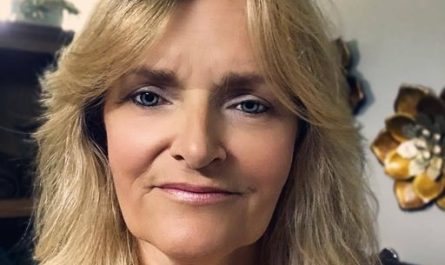