James McCoin Obituary, Death – James McCoin, 81 years old, passed away at 11:58 a.m. in the comfort of his own home, surrounded by the members of his devoted family. Jim McCoin was born in Lebanon, Missouri, on October 1st, 1934. His parents were Arthur and Cora (Reid) McCoin. After completing his secondary education in Missouri, he relocated to Blackford County, Indiana, when he was seventeen years old. At the Walker Funeral Home in Montpelier, Indiana, on the 14th of January in the year 1956, he wed Delight I. (Hummer) McCoin. After 26 years of working for Marhofer’s Packing Company and Cold Storage, he eventually took his retirement.

On Thursday, June 16, 2016, at 11 a.m., a funeral ceremony will be held at Keplinger Funeral Home, which is located at 509 North High Street in Hartford City. Pastor Glenn Greiner will officiate the service. After the funeral, the burial will take place in Gardens of Memory in Muncie, Indiana. On Wednesday, June 15, 2016, visitation will be held from 4 to 8 p.m., and on Thursday, June 16, 2016, visitation will be held from 10 to 11 a.m. Donations in memory of the deceased may be sent to Little Red Door Cancer Services, located at 2311 W. Jackson Street, Muncie, Indiana 47303. 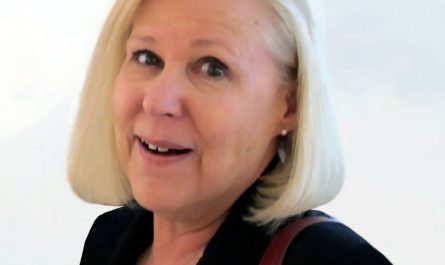 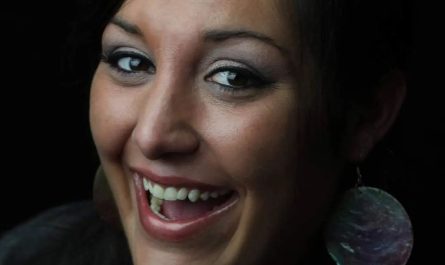