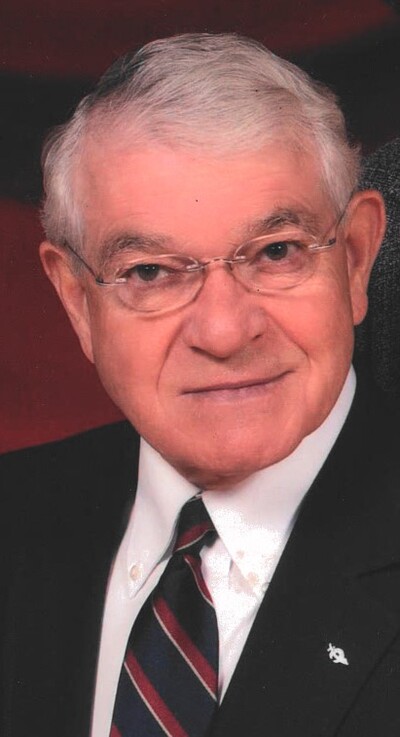 Stafford of Princeton, West Virginia. His mother and father, Mr. and Ms. E.L. Stafford, as well as his brother, G. Michael Stafford, and sister, Phyllis Stafford, all passed away before him. Jack received a bachelor of science degree in mathematics and physics from Concord University in 1959, a bachelor of engineering degree from North Carolina State University in 1959, and he was a member of the Lambda Chi Alpha fraternity. Jack graduated from Princeton High School in 1954. 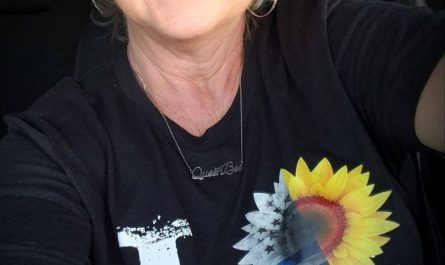