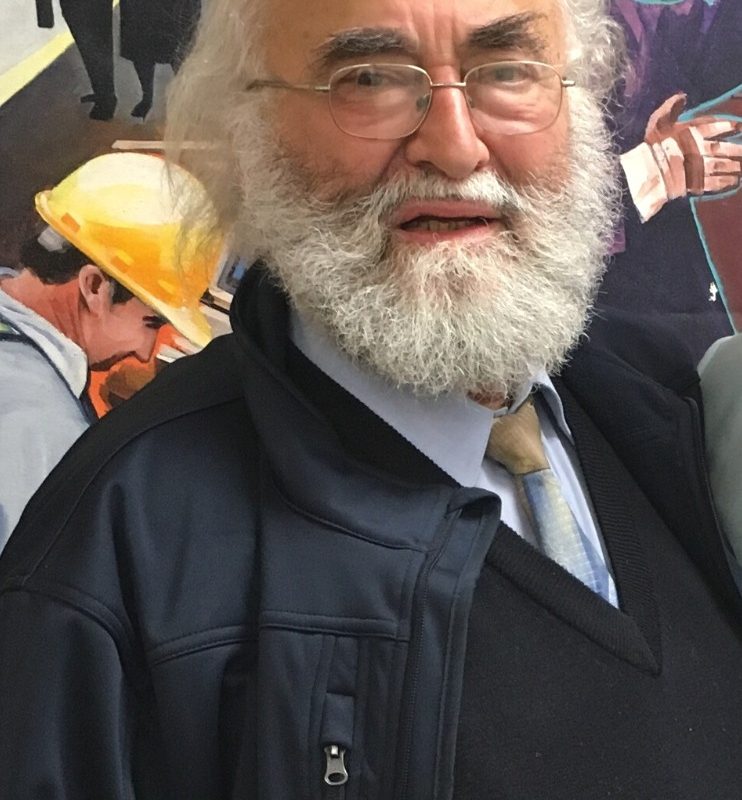 Hristos Tsirkas Death, Obituary – Vale Hristos Tsirkas We regret to tell you, Members, that Hristos Tsirkas has gone away. This notice is brought to you via letter. Please accept our condolences. We offer our deepest sympathies to the loved ones of the person who has passed away. Hristos was a hard-working railroad employee who took a great deal of pride in looking out for the welfare of each and every one of his fellow employees and making significant contributions to the expansion of our union. He made a major contribution to the effort. In 2018, Hristos was presented with an award by the Rail, Tram, and Bus Union (RTBU), which bestowed upon him the status of life member in recognition of the significant services he had provided to the RTBU over the years,

including serving as a Member, Delegate, and Elected Representative on numerous RTBU Committees. This honor was bestowed upon Hristos in recognition of the significant contributions he had made to the RTBU. This was done as a way to acknowledge the enormous contributions that Hristos had made to the RTBU over the course of its history. 2019 was the year that he officially started his retirement from V/Line, where he had been employed for the preceding 44 years. The RTBU will continue to remember Hristos for all that he did for the organization for as long as the organization does, and the many members of the RTBU who considered him a comrade will also continue to remember him.

Hristos will be remembered for all that he did for the organization for as long as the organization does. A funeral service for Hristos will be held on January 11th, 2023 at the Axion Esti Monastery, which is located at 7 Hartington Street in Northcote. The date and time of the service have not been determined. There has been no decision made regarding the timing or date of the memorial service. The event will get underway at eleven o’clock in the morning and will continue throughout the day.