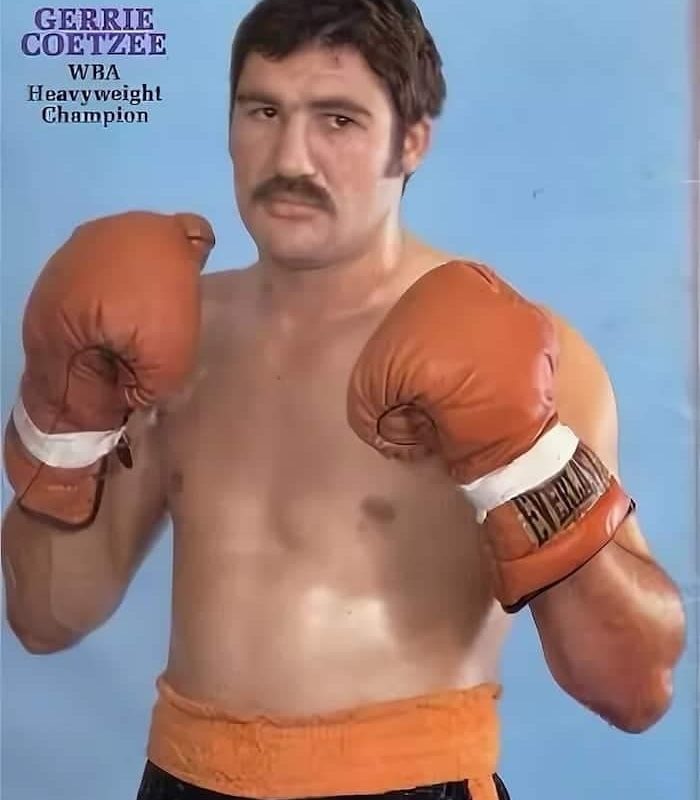 Gerrie Coetzee Obituary, Death – We mourn the loss of Boxing Legend Gerrie Coetzee with deep sorrow. His demise has left a big hole in our hearts. Gerhardus Christian Coetzee was a former professional boxer from South Africa. He fought in the sport from 1974 until 1986, as well as in 1993 and 1997. Gerhardus Christian Coetzee was born on April 8, 1955. He was the first African ever to compete for and win a world heavyweight championship. He held the WBA belt from 1983 to 1984. He was the first African ever to win a world heavyweight championship. 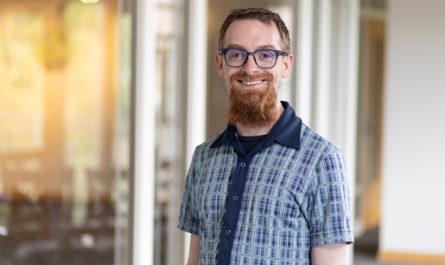