Frank Cowley Obituary, Death – Frank Cowley, the father of Ed and Becky Cowley as well as the grandfather of Ian and Jacob Cowley, passed away recently. It is with great sadness that we share the news of his passing. The following information can be found in his obituary as well as the service’s specifics: Frank Raymond Cowley, 82, passed away on Friday, January 6, 2023 at St. Louis University Hospital. He was a resident of Granite City, Illinois. Frank Cowley was the son of Ivor Cowley, who passed away, and Frances (Nonn) Cowley, who also passed away. Frank was born on December 28, 1940 in Granite City. Frank was a member of the First United Presbyterian Church in the city of Granite City and worked as a certified public accountant for Georgia Pacific Corrugated. He was well-known for his frequent visits to flea markets and was a member of the National Rifle Association (NRA).

Frank was a huge fan of World War II and had a passion for collecting memorabilia from the war. He took great pleasure in spending time tending to his garden and had an especially deep affection for his weenie dogs. Frank’s greatest passion in life was for his family, and he will be most fondly remembered for the many wonderful times they had together. Frank is survived by and will be missed by his wife, Janet (Robertson) Cowley, whom he married on February 4, 1961; his daughter, Cynthia Cowley of Granite City, Illinois; his son, Ed and Becky(Kozyak) Cowley of Maryville, Illinois; his grandchildren, Nicholas Roderick of Granite City, Illinois, Ian and Alexis Cowley of Collinsville, Illinois, and Jacob Cowley of Maryville, Illinois; and many other close family members and friends.

Frank was not only predeceased by his parents, but also by his brother Bill Cowley and his brother-in-law Gene Robertson. His parents had passed away before him.
On Friday, January 13, 2923, visitation will be conducted from 5:00 to 8:00 p.m. at the Irwin Chapel, which is located at 3960 Maryville Road in Granite City. Funeral services will be performed on Saturday, January 14, 2023 at 10:00 a.m. at the funeral home in memory of Frank. Pastor Jennifer Warren-Hauser and Pastor Karla Frost will preside over the ceremony. After the service, the interment will take place at Sunset Hill Memorial Estates in Glen Carbon. Donations in memory of the deceased may be made to the Granite City Animal Protection Association or to St. Jude Children’s Research Hospital. 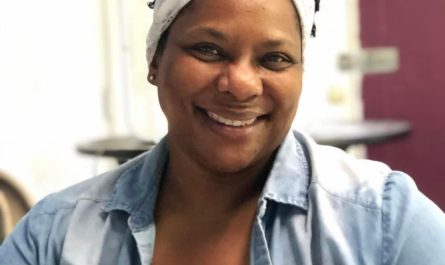 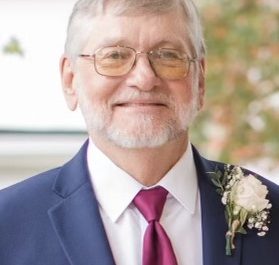