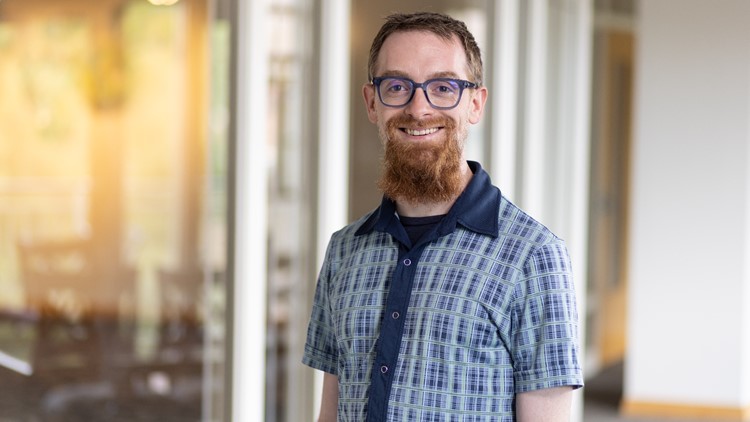 David Norris Death, Obituary – It has come to light that the person who was walking near Lake Nokomis early on Thursday morning when he or she was struck by a car and then killed by the vehicle, which then fled the scene, was a librarian who worked at a nearby institution. After the collision, the vehicle that was responsible for it sped away from the scene.
According to officials at St. Catherine University, David P. Norris, age 39, was struck by a car shortly after 7 a.m. close to the intersection of Cedar Avenue South and East Nokomis Parkway. This information was provided by officials at the university.

East Nokomis Parkway and Cedar Avenue South are both nearby the intersection, which may be found in that general area. The scene of the occurrence can be found in the immediate neighborhood of the intersection where the two roads meet. Norris was apparently discovered unconscious and laying in a snowbank next to the crossing after being hit by an unidentified car, which subsequently fled the area. The incident took place after Norris was purportedly struck by the vehicle. The facts indicating he had been struck by the vehicle were eventually pieced together by the police.

Becky Roloff, who is the president of St. Catherine University, disclosed that Norris was a graduate of the institution that is located in St. Paul and that he worked at the college as a librarian. Roloff stated that the information was disclosed by Norris. On Friday, President Roloff issued the statement that is included in its whole below: “S “The heartbreaking news of David’s passing has caused everyone at Catherine University to be overcome with grief. He was motivated by a deep-seated desire to close the information gap that exists between individuals and the resources they require, as well as to ensure that everyone has equal access to information.

Since he started working at St. Kate’s in 2019, he has held the position of librarian. He graduated with a Master of Library and Information Science degree in 2017. In 2017, he completed the Master of Library and Information Science program and graduated with his degree. His leadership in promoting tolerance and diversity, as well as his dedication to fighting against racism, earned him a profound amount of respect from the community of library patrons, who held him in extremely high esteem. His dedication to fighting against racism also earned him the title of “Mr. Respect” from the community. 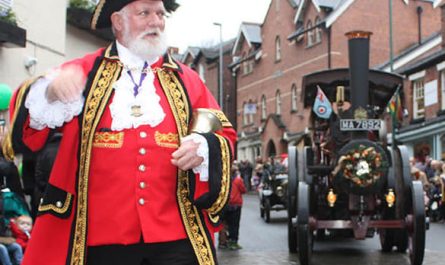