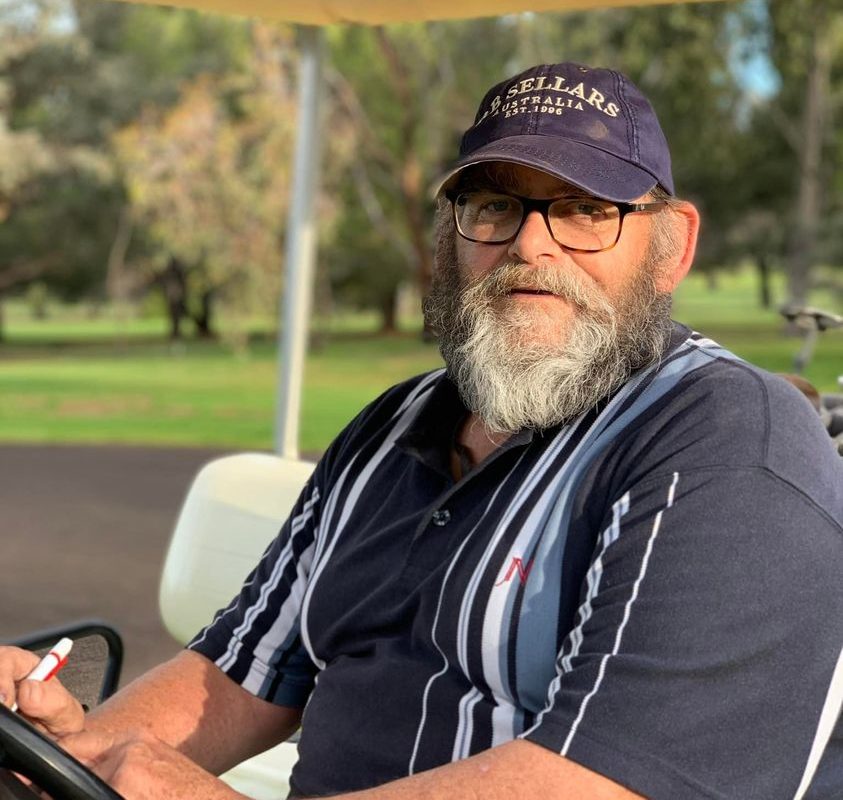 Dave Fry Death, Obituary – We are saddened to inform you of the passing of Dave Fry, who served as our secretary, and we do so with a heavy heart. Due to the short period of Dave’s illness, he was unable to receive treatment; it is possible that this piece of information will come as a surprise to a large number of individuals. Dave has been an amazing contributor to the golf club in Wedderburn ever since he moved there more than three decades ago to accept a job with the Loddon Shire. He became a member of the club shortly after moving in the region and becoming a member of the community.

Dave and Tricia were both very involved members of our community. They took part in a variety of sports and activities, including tennis, netball, football, and golf, in addition to being involved in their respective schools and places of employment. As a direct consequence of this, they developed a significant number of friendships as they traveled. It does not happen frequently that we have new people move into our very tiny community who rapidly get so active and make such a wonderful impression on the hearts of both the people who live here and the groups that they join. But recently, we have had a few newcomers who have done just that. 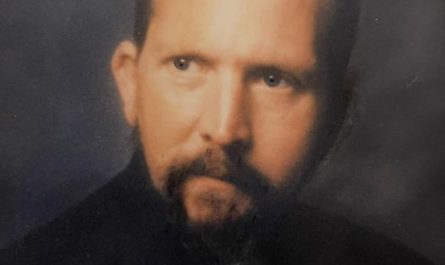