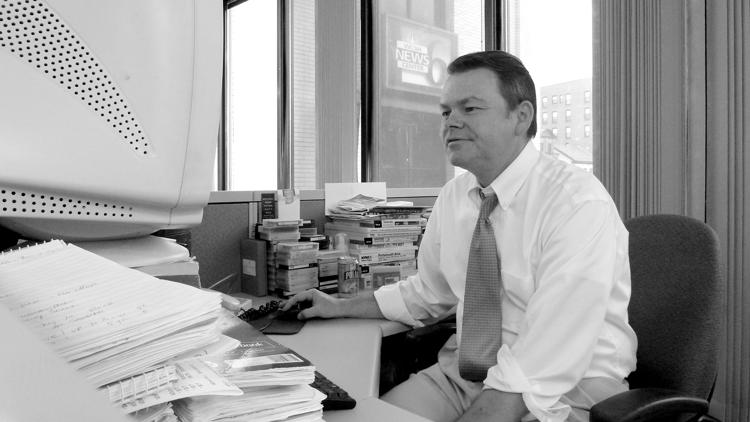 It was in 1986 when he started working at WCSH as a newscast producer, but he eventually decided to pursue his calling and move into front of the camera, and as a result, we all benefited from the decision he made. When Chris’ resignation from NEWS CENTER Maine was announced in 2018, his former coworker and longtime anchor Pat Callaghan stated, “No one has been more reliable.”

Pat had worked at the station for many years. “You could be assured that he would meet the deadline, that the report would be factually accurate, fascinating, and comprehensive, and that he would never waste words. That was presumably him acting out a producer role during his training.” His renowned reporting certainly did not go ignored, as evidenced by the fact that he was elected into the Hall of Fame of the Maine Association of Broadcasters in 2017. 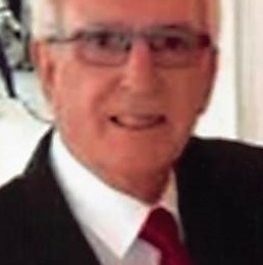