Brian Barker Obituary, Death – We wish to express our deepest condolences to Brian Barker’s family and friends as we share the news of his loss. On December 18, 2022, Brian passed away at the Dartmouth General Hospital. He was surrounded by his family at the time of his passing. Throughout his 47-year career in the auction industry, Brian was known for his friendliness, kindness, and sense of humor.

He served as a mentor to a large number of colleagues. Together with his son Dustin, Brian founded Mariner Auctions in 2012, and through their combined efforts, they have contributed significantly to the development of the business into what it is today. Brian Barker was the fourth child to be born to James and Mary (Meaney) Barker. He was born in Open Hall, Newfoundland and Labrador.

Brian is survived by his wife of 50 years, Patricia, his brother Ron (who is married to Hannah), his sister Glenda Curtis, his sons Dustin (who is married to Chantal), Ryan (who is married to Melissa), and daughter Karly (who is married to Adam), as well as his grandchildren Aiden, Sophie, Molly, James, and Oliver. Brother Brendan and Sister Josephine came before him in death. The Western Canada School of Auctioneering was located in Lacombe, Alberta, and Brian graduated from there in August 1975. Since then, he has traveled all over the world and auctioned pretty much everything, including artwork, automobiles, heavy equipment, livestock, vacations, and the infamous John Buchanan Toilet Seats, amongst many other things.

Throughout Brian’s career, he participated in a number of auctioneering competitions in both Canada and the United States of America. These were the competitions in which he eventually won the titles of two-time Canadian Champion, World Runner Up, and Ontario Champion, in addition to numerous other high placings on the world stage. Over the years, Brian has been able to assist a multitude of organizations by volunteering his time, which has resulted in the raising of millions of dollars. He never hesitated to lend a hand to people who were struggling. Away from the office, Brian’s favorite things to do were to spend time in the kitchen and with his grandchildren. 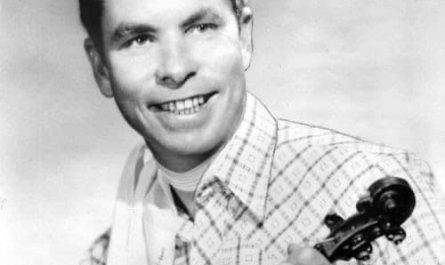 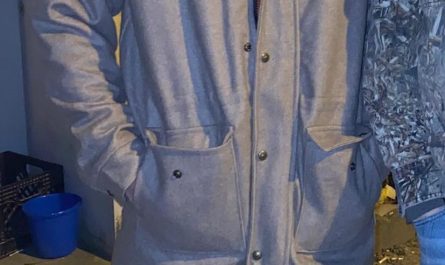