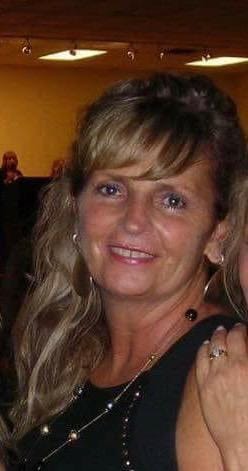 Anne Grillo Death, Obituary – Anne “Cassie” Grillo was a loyal wife, mother, grandmother, sister, auntie, and friend to a large number of people throughout her remarkable 67 years on our world. Her life span was an astonishing 67 years. Wemust inform you with a heavy heart that she passed away on Wednesday, December 28, 2022, in the late evening hours. The date and time of her passing are December 28. Cassie Fontaine was born to her parents, Charles T. Fontaine and Beverly J. Fontaine, on December 14, 1955. She was their first child. She was the seventh of seven children and she and her siblings all grew up in Taftville, Connecticut.

Her parents raised all of them there. She received her education at Norwich Free Academy, where she was a member of the school’s cheerleading squad until the year 1973, when she graduated. In 1976, when Cassie gave birth to her daughter Farrah, she became a mother for the first time. After afterwards, in 1978, she gave birth to her son Marlon. He was her first child. When Cassie married Daniel Lee Grillo in 2002, it marked the moment when she realized she had found the person with whom she would spend the rest of her life. The moment they were introduced to one another, the two instantly hit it off and formed a strong friendship based on their mutual passion and interest in horses.

At the rodeos, two of her and Danny’s most favorite activities to do together were watch professional bull riding and participate in rodeos. Cassie was an accomplished horsewoman who spent the majority of her time on the family farm or in the stable with her two favorite horses, Poky and Foxy Lady. In addition to this, she cherished the time she got to spend with her grandchildren, especially when it came to passing on her knowledge of how to ride horses to the next generation. Her horses, her family, and her faith were the three things in her life that she placed the utmost importance on. It is impossible to dispute the fact that Cassie was a powerful women who loved the Lord and embraced Jesus as her Lord and Savior. 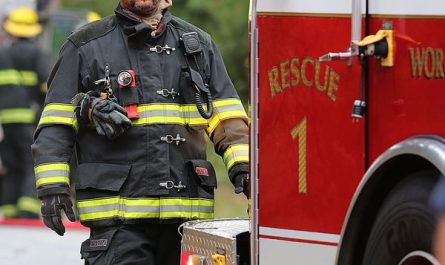