On Monday, April 28, at around 4:58 p.m., authorities reported that a head-on collision involving the Kia Optima that belonged to the Christensen family and a Chevy Silverado took place on United States Route 287 at Dawson Drive. The deaths of Allan Christensen, who was 71 years old, and Sharon Christensen, who was 69 years old, were confirmed on the spot by medical personnel. After the crash, the man who was behind the wheel of the Chevrolet Silverado, a 29-year-old resident of Lafayette, was transported to a nearby hospital suffering from life-threatening injuries.

The preliminary findings of the investigation indicate that Allan Christensen, the driver of the Optima, was heading north on U.S. 287 when he crossed a marked median and collided with the Silverado. This information was obtained from the driver of the Optima. Kessler claims that neither drunkenness nor a high rate of speed are considered to be factors in the crash, and the investigation into why the driver veered into the oncoming lane is still underway. 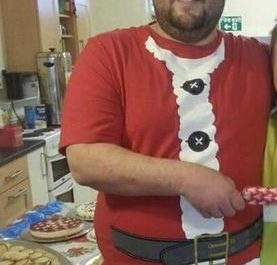