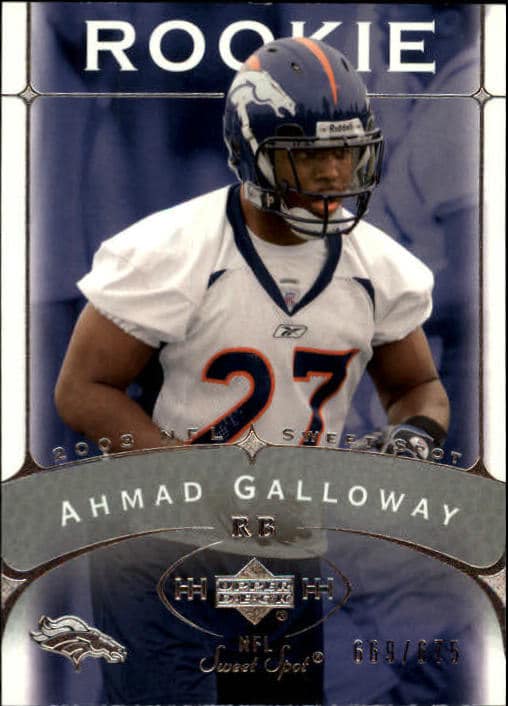 Ahmaad Galloway, Death –  Ahmaad Galloway When I was in the sixth grade, both of us were brought together for the first time. When you, Derron Ragland, and Tyrone Calico were coaching our sixth-grade basketball team, you were all in the 10th grade. You were our #BasketballCoaches. When you initially started working at Blockbuster, one of the things that used to annoy me was that you missed a lot of layups while playing basketball. Lol. You never used harsh language toward the child who was continually pestering you; instead, whenever they did so, you would simply chuckle and remark, “Football is my sport.” We would talk about the number of colleges, ranging from Penn State to Notre Dame to Alabama, that had expressed interest in recruiting you.

But there was one thing that was completely clear from the beginning… Brother, you were the definition of a hard worker! People would frequently see you jogging through the city streets during the warmer months while wearing a weight vest. This was a common sight. You could have also been caught doing the same thing in the stadium or lifting weights in the field house. Both of these activities are prohibited. You are an inspiration to younger men like me by illustrating the value of #HardWork. Thank you. You used to ask me, “You running with me?” whenever I went to train with the high school track team when I was in the eighth grade, and I still remember what you said to this day.

“No No… I’m going to have to wait here in this chair.” You would quite literally simply sit there and not say anything, not even something along the lines of “Oh, you don’t have a choice. Are you running with me?,” he inquired while keeping a neutral expression on his face. You were the Keynote Speaker at the 8th grade Advancement ceremony that we had soon before you left for Alabama. The ceremony was held right before you left. My mother once shared with me that she hopes I will turn out to be just like Ahmaad when I grow up. Those are some words that will be ingrained in my mind forever. 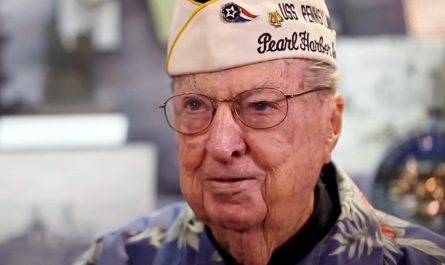