George possessed a strong desire to be of service to others and to love them well. George had a knack of making everyone he came in contact with feel like they were the only one in the world through his quick smile and generous bear hugs. George was an esteemed Guidance Counselor in the Central Bucks School District for 35 years. He had a passion for guiding and inspiring children of all ages to be the greatest versions of themselves, and he did this work with great dedication. His favorite thing to do was to get together with his loved ones on a sunny beach, a tennis court, or the slopes of a ski resort.

George is survived by his wife, as well as his children, Paul and his wife, Marlene of Kailua Kona, Hawaii, Jeff and his wife, Cindy, of Doylestown, Pennsylvania, Greg and his wife, Christine of Columbia, Maryland, and Melissa Anderson and her husband, Mark, of Roswell, Georgia. In addition to his wife, George is also survived by his children and their spouses. His six granddaughters and granddaughter-in-law, Paige, Abigail, Graham, Grace, Lila, and Aurora, were devoted to their Poppy, and George regarded each of his precious grandkids as a priceless treasure.

In addition, he is survived by his two siblings, Ronald Marcinkowski and his wife Betty of Bethlehem, Pennsylvania, and Jacqueline Repper and her husband Ed of Wrightstown, Pennsylvania. Both couples are from Pennsylvania. His brothers Richard and Bruno Marcinkowski, as well as his parents, passed away before he did. He was the last of his family members to pass away. 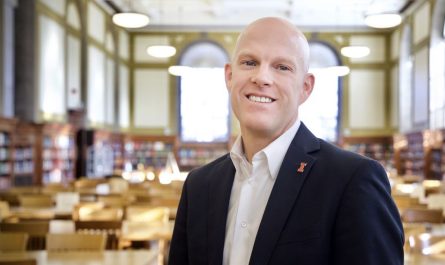